Orangeries – What They Are & What You Need to Know

With different so many different types of conservatories on the market, orangeries are commonly thought of as just another type of conservatory. However, this is a bit of a misnomer, as whilst the two structures bear several similarities, they are quite different!

To help bust the myth and help you decide which product is right for you and your home, we’ve written a handy guide to the difference between orangeries and conservatories and what makes these historically inspired structures! 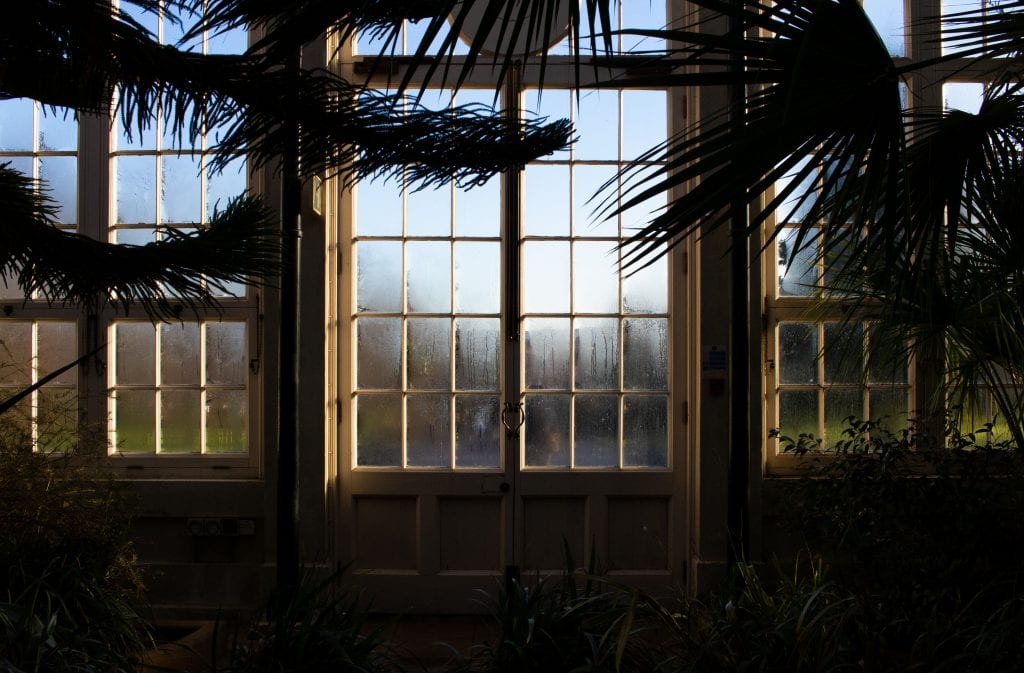 What is an Orangery?

To have a dwelling classed as a conservatory it needs to have a roof which is at least 75% glass, and walls which are at least 50% glass. On the other hand, orangeries have a roof which is less than 75% glass and walls that are no more than 50%. Conservatories are also an addition that is built up against your home, whereas orangeries can be either against your house or stand-alone structures.

Orangeries were first created in the 17th century when the technologies behind glass production advanced, which meant that large glass panes could be used in construction. The buildings were created to house exotic trees and plants, specifically citrus fruits during the winter, hence the name ‘orangery’. Their design was planned out carefully to provide the perfect environment for these plants and allow them to grow and thrive in spite of the British climate! Exotic fruits were seen as a status symbol and were a high fashion commodity, so being able to grow them in your home was a luxury only few could afford. Orangeries were first built in northern Europe, where the climate isn’t suitable for growing exotic fruits that require warm temperatures and humidity to thrive.

Is an Orangery Right for Me?

If you want to create an additional space in your property that’s flooded with light and brings a Mediterranean feel to your suburban dwelling, then an orangery could be a good choice for you!

Orangeries are typically built with large south-facing windows to let the sun and allow heat to enter the room for long periods of the day. In the past, the brick or stone structures were used as a source of insulation to preserve the heat inside the room. The roof is flat but has a central glass lantern to let in more light and heat for the plants. To really show off wealth back in those times, those who could afford it would also decorate their orangeries with spectacular fountains and opulent dining areas to have afternoon tea with their guests.

Orangeries are the perfect blend between a conservatory and an extension. Nowadays they aren’t just used for keeping exotic plants warm, but as another living area for your home. You can customise the style of your orangery to give it a more traditional or modern feel, allowing it to suit a wide variety of properties.

Now you’ve read up on orangeries and how they differ to conservatories, the next step is to think about getting quotes and designs for your ideas. If you’d like to get a quote from us to build a conservatory or orangery in your home, please get in touch with us! You can call us on 01752 786015 or fill in our contact form with details of your enquiry. Don’t forget, you can also connect with us on Facebook to keep up to date with the latest news and see images of our recent projects!

All conservatories come with a 10 year, insurance-backed guarantee.